THE RISE OF THE PLASTIC SANDAL 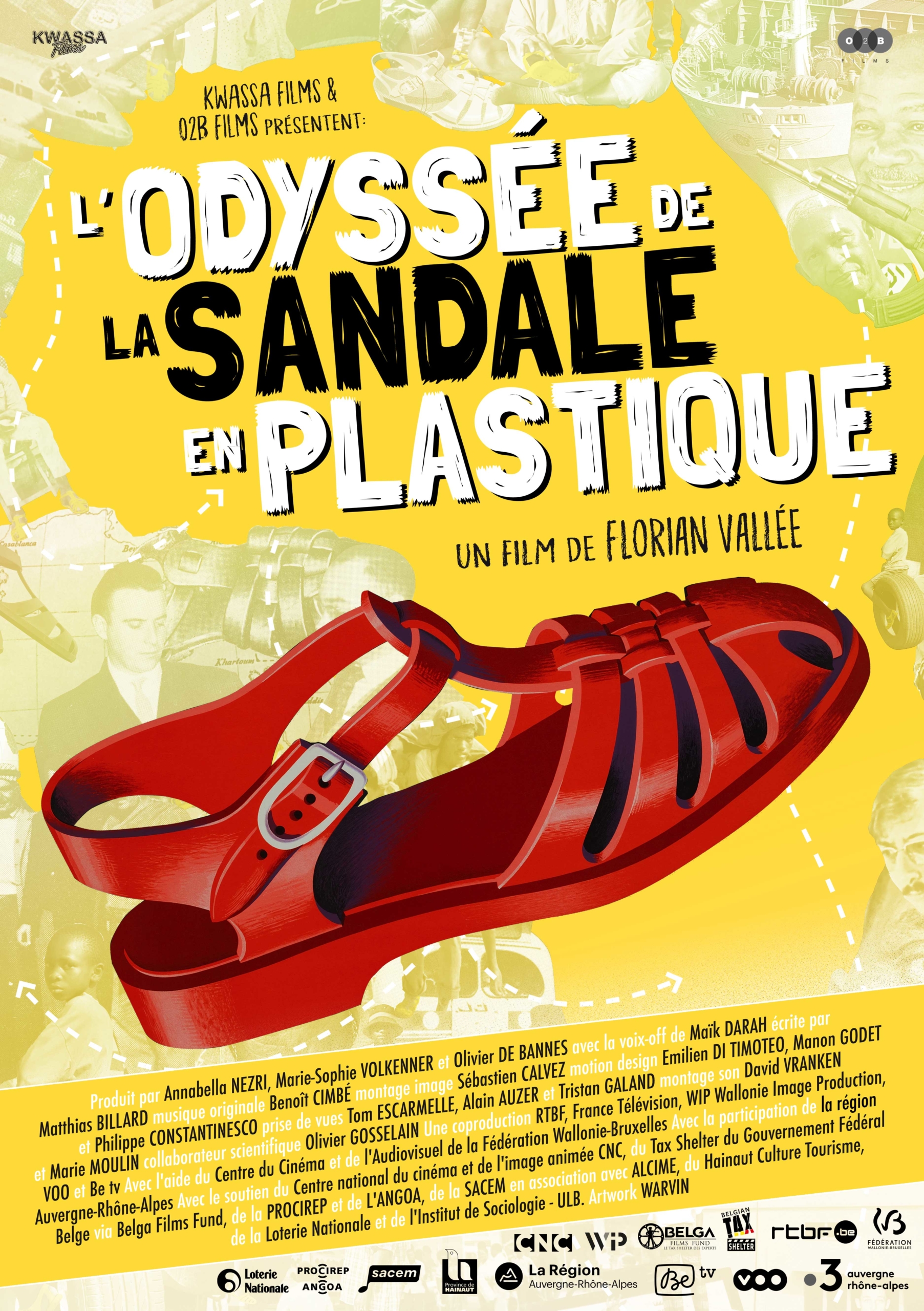 Synopsis Let’s give the plastic sandal the place it deserves in the Pantheon of Mankind’s shoes! Because if no one has forgotten the ordeal she puts us through every summer, who among us knows her true story? Who has ever looked into the unusual destiny of this plastic pearl invented by accident? Who remembers that she experienced exile, deprivation and wars? Who is aware that she embodied a societal ideal and the promise of a better world? Who could have imagined that she would turn the greatest pages of the 20th century history one by one until she became the icon of a whole people!