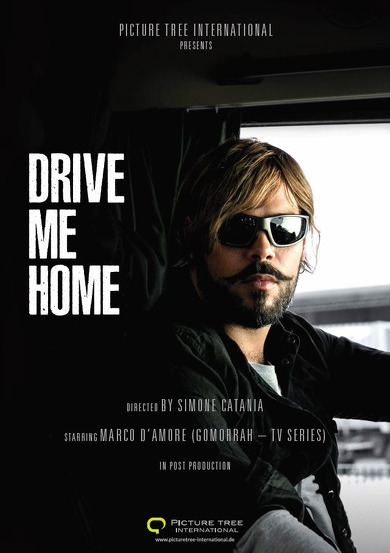 Synopsis Antonio is 25-year-old boy who grew up in a small Sicilian village. Today he’s living in Brussels and life’s expenses begin to bear heavily on him. Having no one to go home to, he decides to sell the property he inherited from his grandfather and cover his financial needs. When he receives an offer, he needs to return to the village to conclude the deal. Before going back to Sicily, however, he decides to meet and spend some time with Agostino, the childhood friend he hasn’t seen or heard from for nearly 10 years who he discovers to be a truck driver and homosexual living just close to him in Antwerp. On a truck ride back home across Europe, our two friends find themselves confronting on their new lives, on the reasons that divided them and on what their true origins are.