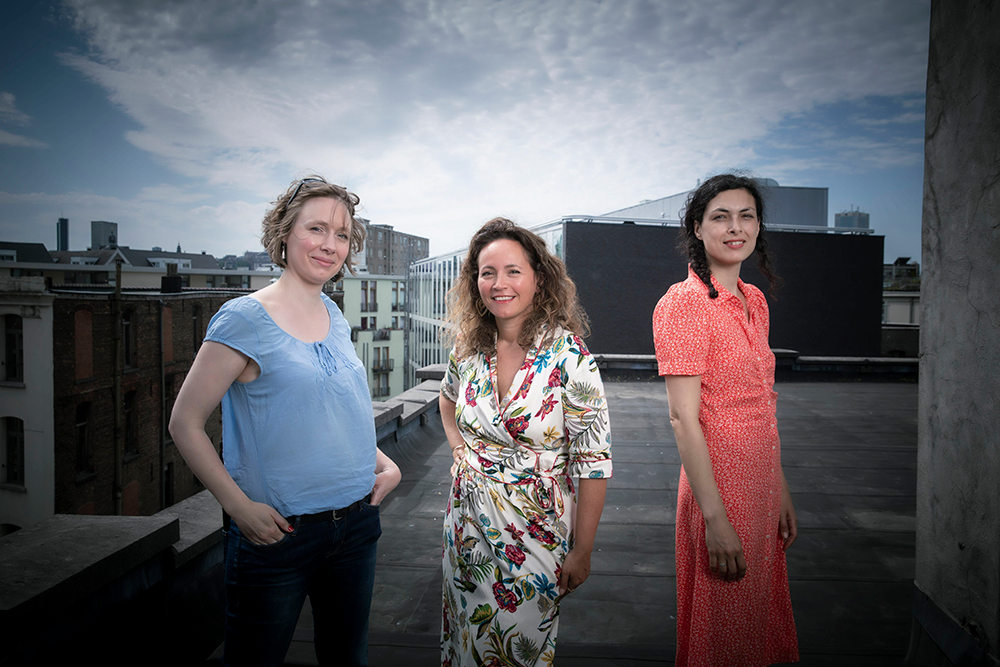 Kwassa Films is a Brussels based production company, which aims to promote  creative, engaged and accessible projects to a wide audience. It also wishes to contribute to the emergence of young Belgian talents on the international stage.

Kwassa Films has co-produced feature films including Zoé Wittock’s “Jumbo” selected at the prestigious Sundance Festival and Berlinale (Generation), “Binti” by Frederike Migom, selected at Sundance Festival, “Should the wind drop” by Nora Martirosyan Label Cannes Film Festival 2020 and Acid 2020, as well as “The Man Who Sold His Skin” by Kaouther Ben Hania selected at the Venice Film Festival 2020 and nominated for the Best Interntional Movie OSCARS 2020.

The documentaries produced by Kwassa Films set themselves apart with their off-the-wall, educational angle and with their ambition (“Slavery Routes“ or “#FatUglySlut“).The documentary “Into Battle“ by Eve Duchemin won the Magritte award for Best Documentary in 2017.