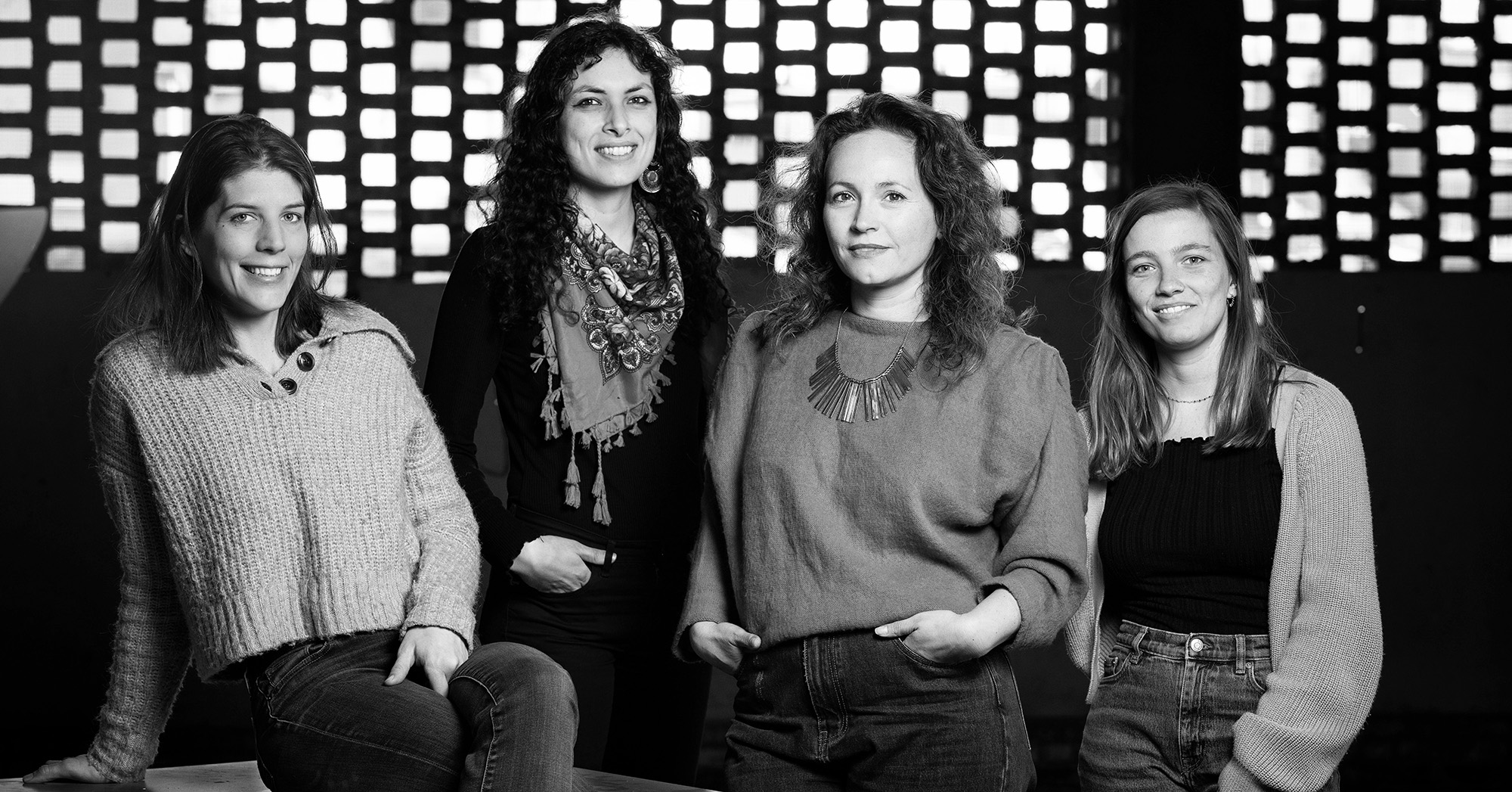 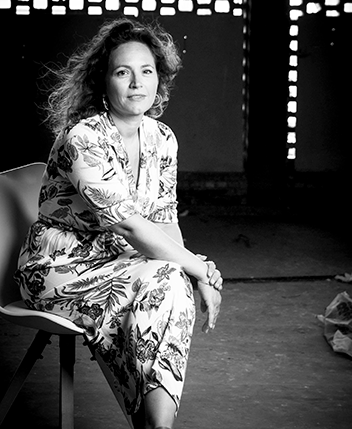 After studying Political Science and Law at the ULB (University of Brussels), she decided to get round the classic path that was intended for her and to throw herself into what she’s passionate about since a very young age: cinema. She starts as a production trainee, makes coffees, and blocks traffic by -10 °. For some reason still mysterious, she loves this environment and decides to go into the production of films.
With more than ten years of experience in film production in various Belgian companies (development and set), she founded her own production company Kwassa Films in 2014 with Clément Manuel.

She followed the “Creation and growth” program at the famous SOLVAY Brussels School and is a member of the EAVE network and PRODUCERS ON THE MOVE, the international programs for European producers. 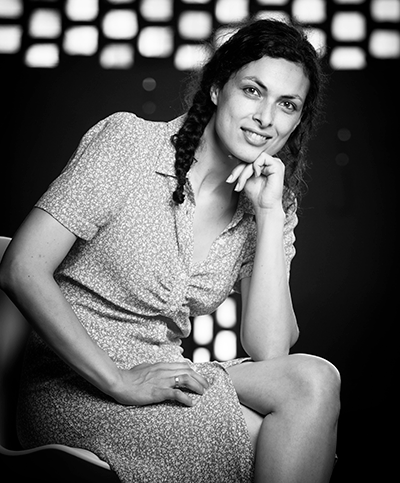 After a master’s degree in History at Paris-Sorbonne University, Sarah continued her studies in the management of archival films and photos at the INA Sup ’School. Freshly graduated, she arrived in Brussels and joined the RTBF TV archives team. After two years there, she freelanced as film archivist.

For 10 years, she has worked with several French, Belgian, but also American, British and German directors and producers on historical and current affairs documentaries broadcasted on Arte, France TV, and even RTBF, among others.

Eager to broaden her horizon in film production, she joined the Kwassa Films team in 2019 as a production assistant. 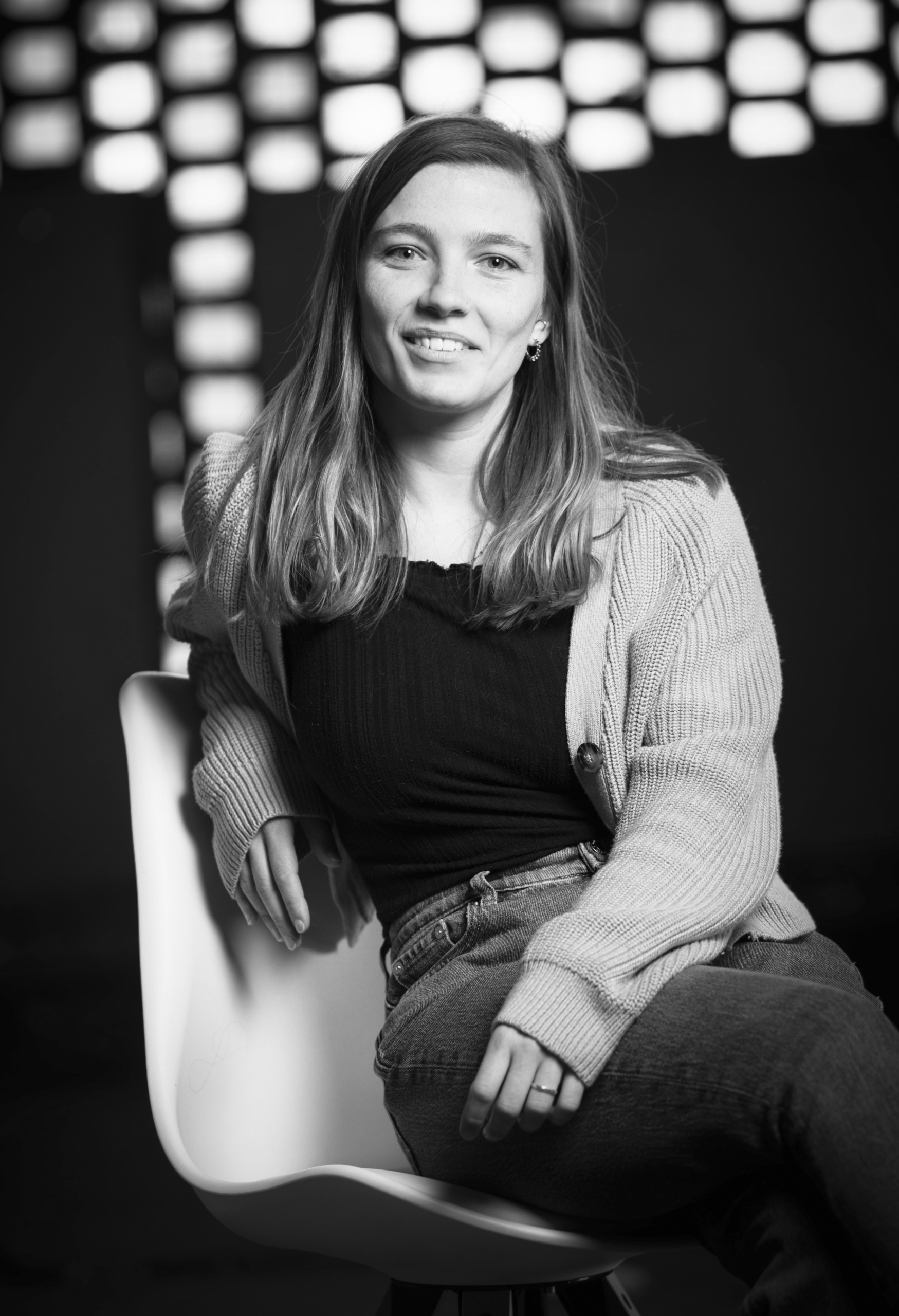 After a year in Australia, Jeanne decided to move to Brussels to start studies that she was passionate about at INRACI (HELB), a school that specialized in audiovisual techniques. In 2018, she obtained her diploma in Production and Assistant Director. For 3 years, she has oscillated between internships in production, stage management on shootings, and several part-time jobs in the Horeca sector. At the end of 2021, Jeanne joined the Kwassa Films team as a production assistant. 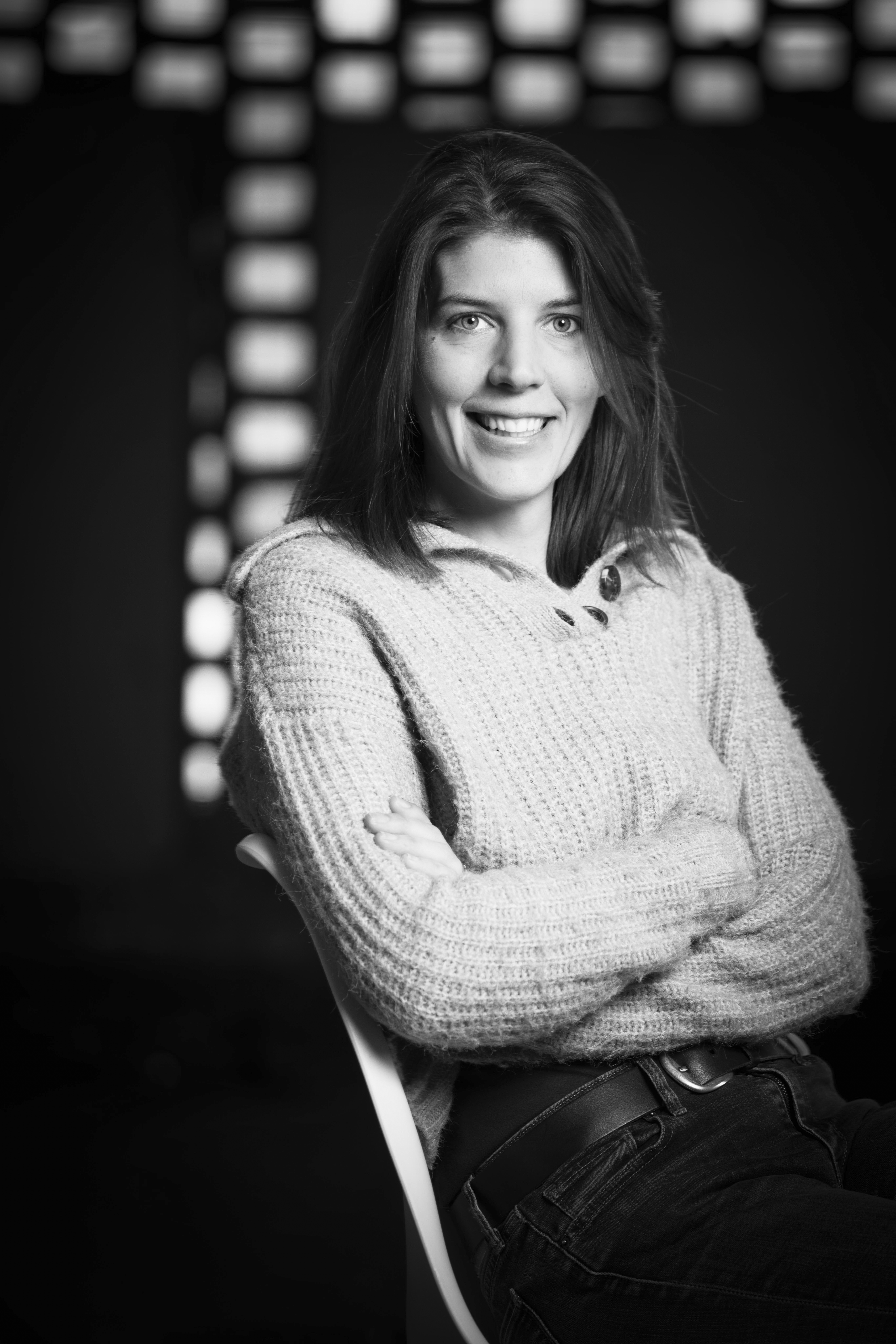 Pauline graduated in Applied Communication at IHECS and did her final-year internship in the production of the Italian crime series “LA SQUADRA” in 2007. After graduating the same year, she got her first job as a “project manager” in an events company. Passionate about the 7th art, she also took a screenwriting workshop and started her career in production in 2009.

With more than ten years of experience on the sets of feature films and series, she enthusiastically joined the Kwassa Films team as a production administrator. 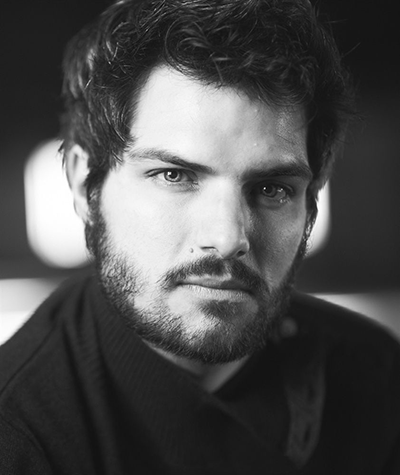 Clément Manuel is above all a comedian. In 2004, he won the first prize at the Royal Conservatory of Dramatic Arts in Brussels.

In 2010, he co-founded the company Chicken Impact whose latest show, “Squash”, which he directed, produced and performed alongside Charlie Dupont, was performed more than 50 times between the Festival off Avignon, Brussels and the Walloon Region.

Thus, after many appearances in commercials, television, short films and feature films (“The chance of my life” by Nicolas Cuche, “Marsupilami” by Alain Chabat …) , he played in Belgian and French series and TV movies such as “The Killer of the Lake”, “Jacqueline Sauvage”, “The day I burned my heart” ….

But it was for the event series “Ainsi soient-ils” for ARTE, “Falco” for TF1, and more recently “Public Enemy” for RTBF that Clément Manuel played  his breakthrough roles and was revealed to the general public.