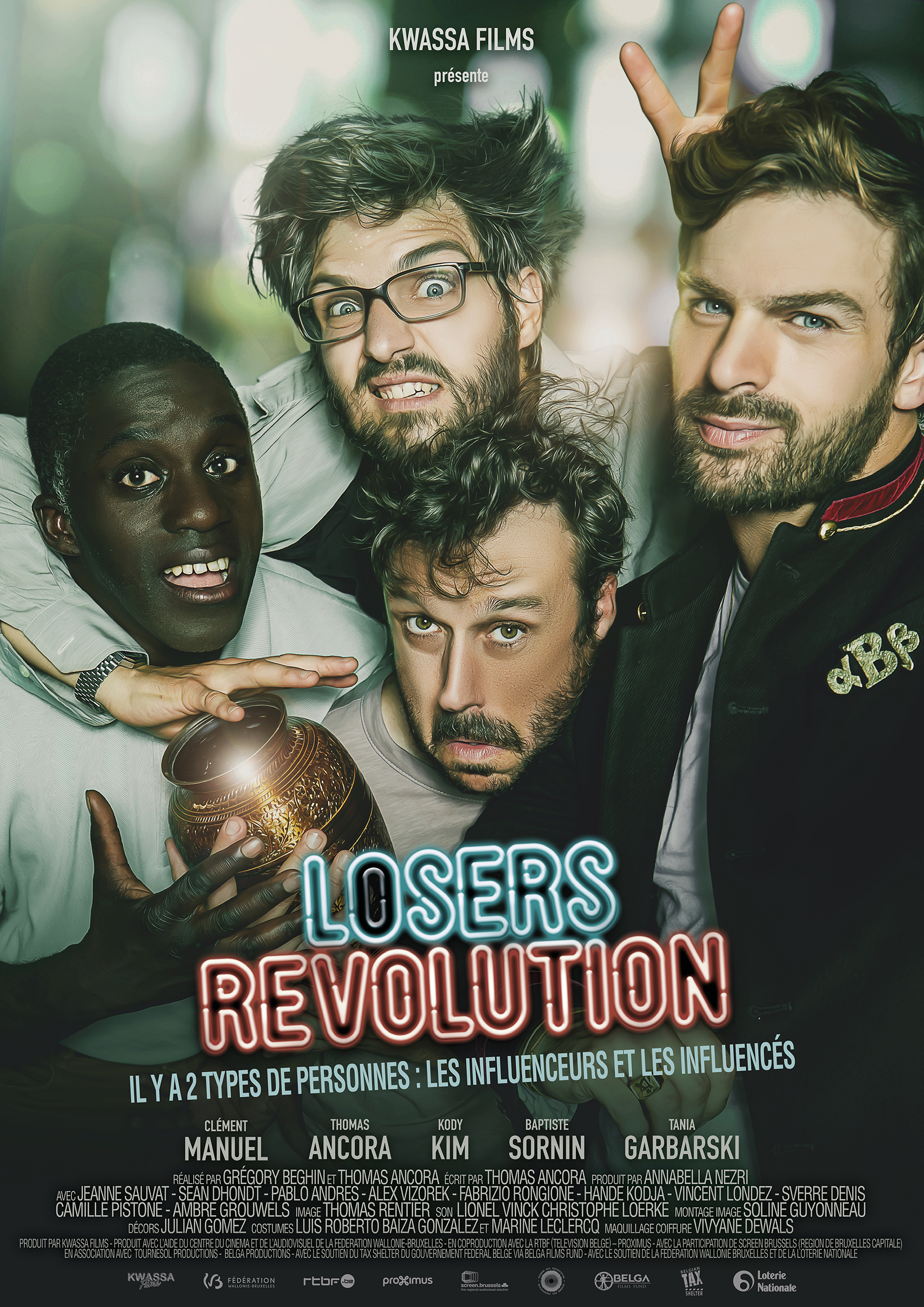 Synopsis Simon, Mehdi and Fred, 3 childhood friends are invited to the funeral of Juan, a former school mate, who had a last wish. He wants the boys to seek revenge by going to their high school reunion and throw his ashes on the people who bullied them back in the days. The end game? Start a “Losers revolution” on social medias. Hard to do with only 12 followers. But who, better than Henry (Simon’s little brother, reality TV star and social medias mogul) to help them reach their goal? Except for one tiny detail: Simon and Henry hate each other.