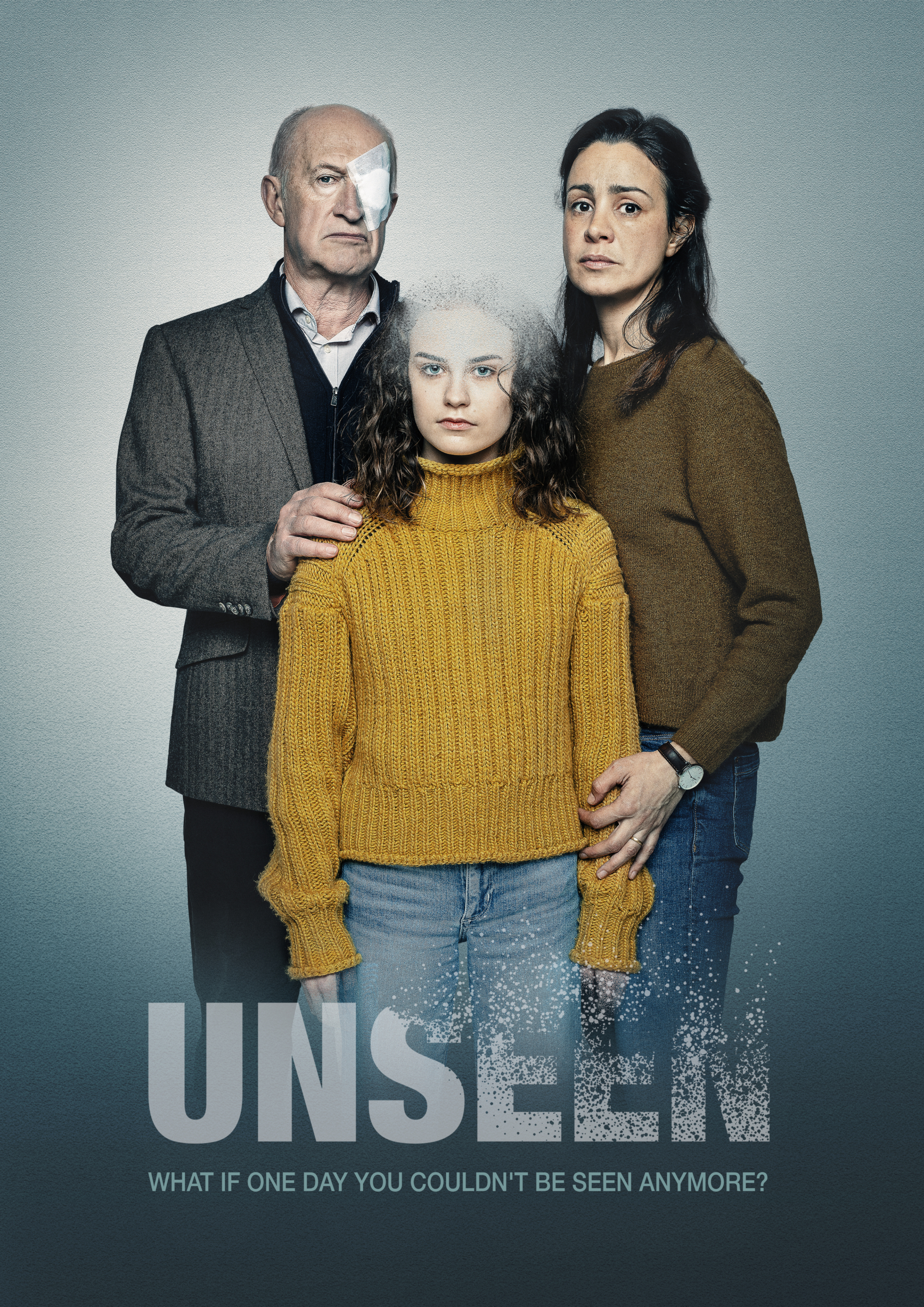 Synopsis Have you ever imagined that one day suddenly, the tips of your fingers become invisible? Hallucinated, you do not believe it. But the thing evolves slowly and surely. Little by little, you attend your own disappearance: invisible but always there.