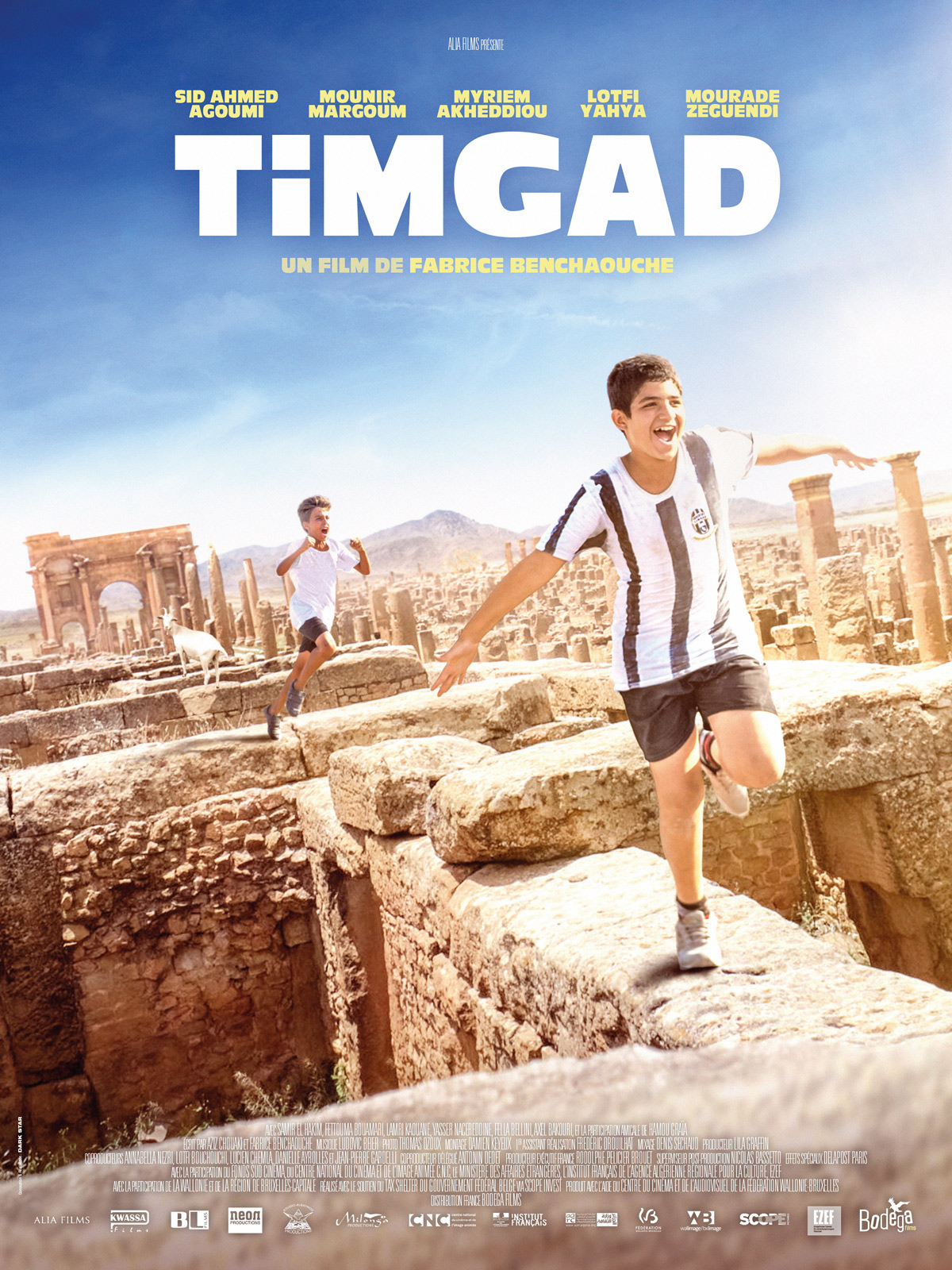 Synopsis The past and present unfold together as Jamel, a young French-Algerian archeologist, is appointed to coach the local football team “Timgad Juventus”. Eleven boys and one girl,  Naïma, are part of the team, they don’t have decent shirt or shoes but are talented and will try their best to win the national tournament. Between ancient vestiges and wounds of recent struggles, Jamel discovers a generation of Algerians who dreams of being reconciled … and champion of football.