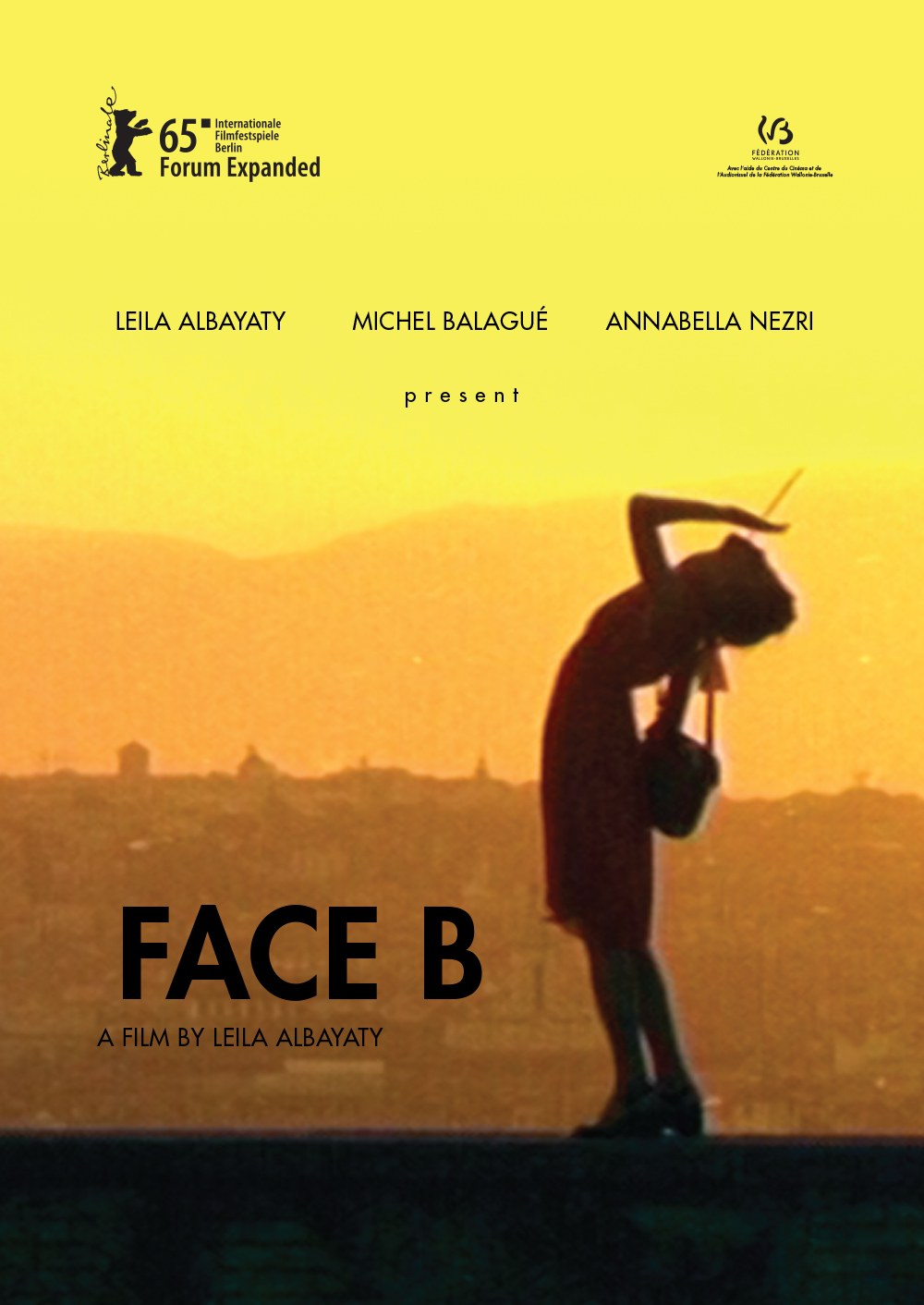 Storyline Leila, a french actress and musician, pass a casting in Berlin. On the set of the film, she meets artist and musicians and captures images of the shooting. With the footage, she decides to make her own movie. Through reality and fiction, poetry and songs, Leila takes us behind the scenes of an existing film, Berlin Telegram, and offers us its hidden side, real or perhaps imagined … Face B.