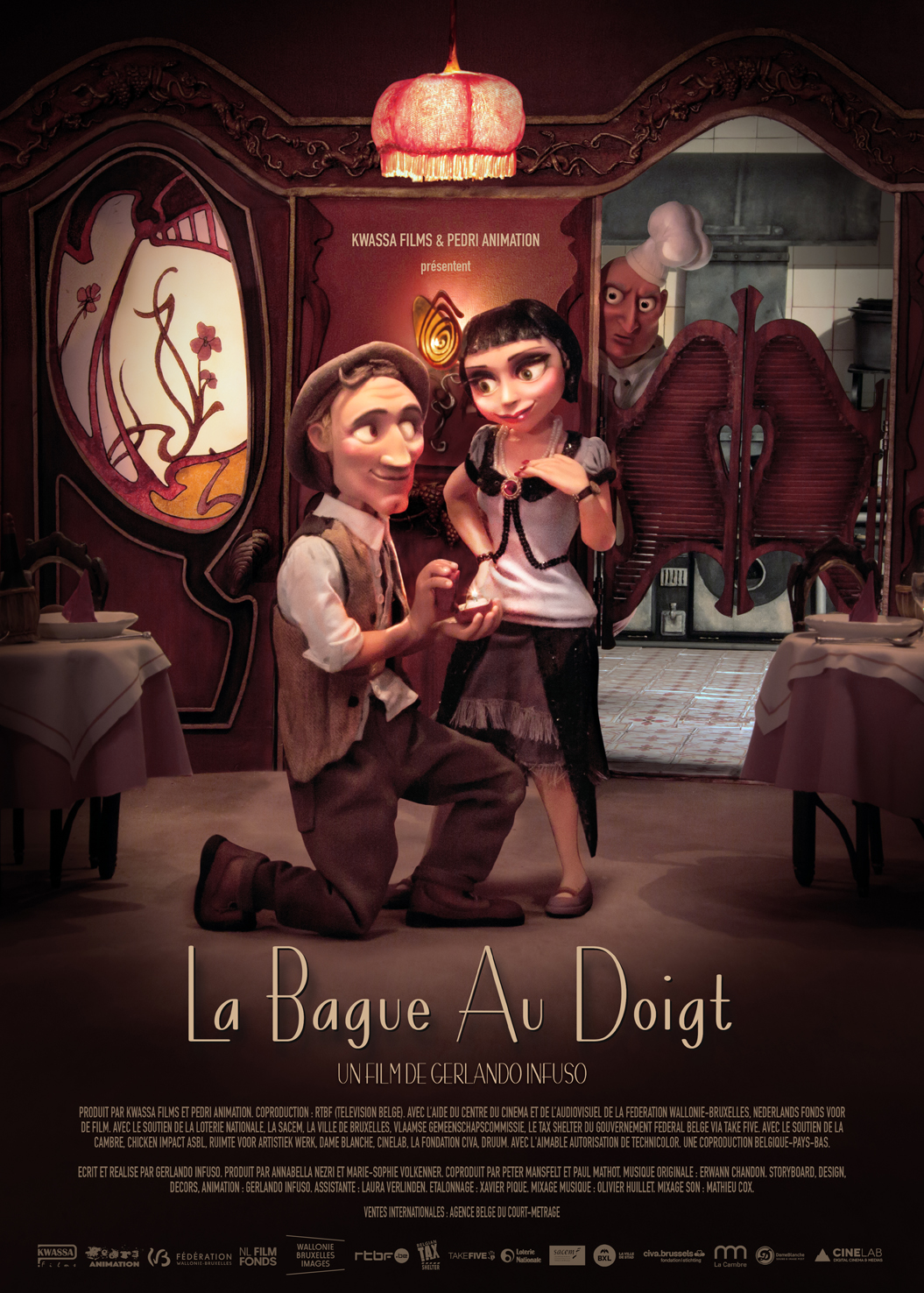 Synopsis Icaro chooses Valentine’s Day to pop the question to his splendid Vanilla in their favourite restaurant, La Moule d’Or. But his heart-felt commitment is tested by great chef Dimitri who, from behind the swing doors of his kitchen, is doing his utmost to make sure that the young seducer burns his wings.

PUZZLE INTO BATTLE
Scroll to top