THE CHILDREN OF CHAOS 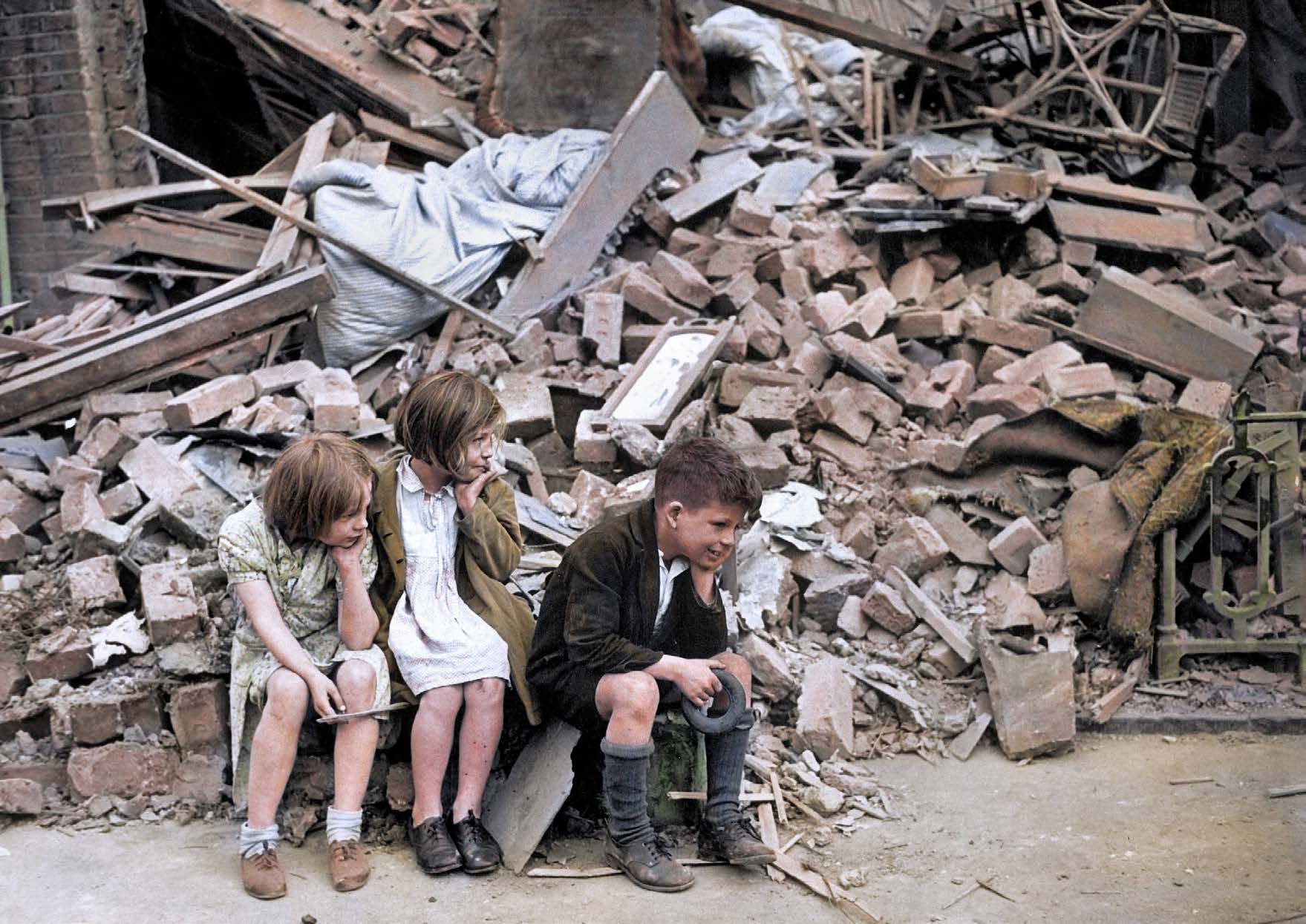 Synopsis In 1945 when the German third Reich surrendered. Europe was on its knees. The war had not only destroyed bridges, hospitals and churches, but it had destroyed families as well. With all the bombings, military service, deportations, forced labour, ethnic cleansing and murders, a historic number of children were being separated from their parents.
There were hundreds of thousands of orphans, lost children who were being abandoned and left to fend for themselves. These children were to become the spoils of war at the hands of states looking to rebuild themselves. The war was over but, for these children, it would go on for seven more years. And It’s because they were the capital of a new national unit, that these children
were being picked out, selected, sorted and for those who weren’t wanted, the struggle to survive became a living hell. The return to peace and stability in Europe long obscured this unprecedented story: a story of exploited and stolen children, who were selected in the name of these nation’s superior interests.