PIERRE CARDIN, A FIGURE OF MODERNITY 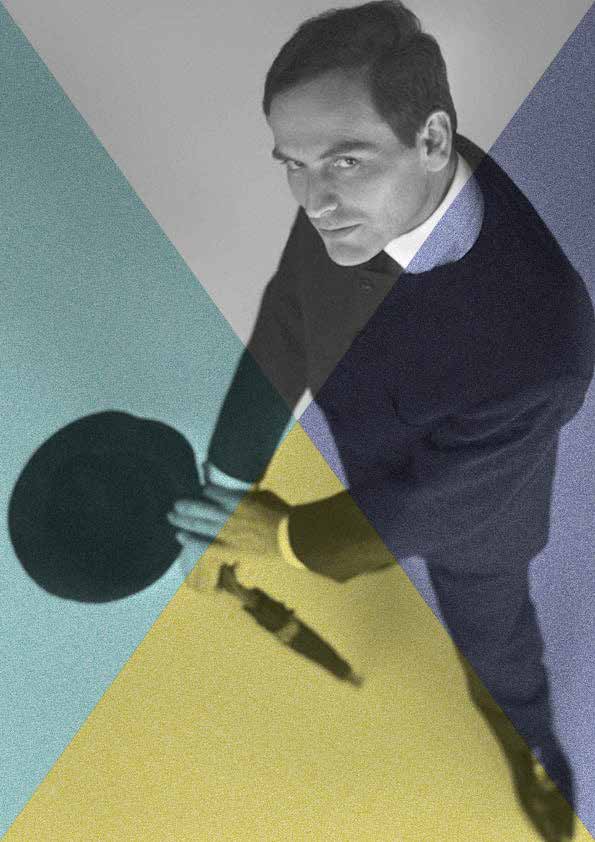 Status Premiered on January 2021 on RTBF

Synopsis The life of Pierre Cardin is the true and fascinating novel of the most controversial among the great French couturiers, from his miserable childhood as an Italian refugee to his exceptional artistic and economic success, which made him one of the five most famous French in the world.

Shoot about to kick off for Time Out
Scroll to top