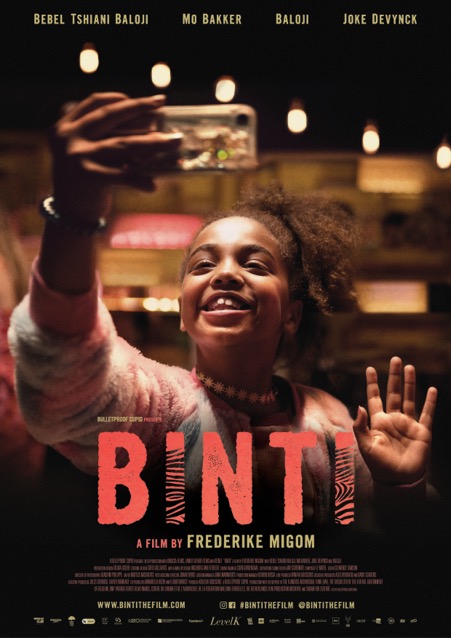 Synopsis BINTI (12), is of Congolese origin but has always lived in Belgium. She wants to become famous thanks to her vlog “Binti’s Bubble”. But her potential expulsion and that of his father JOVIAL threatens to shatter her dream. Binti sees only one solution to the problem: her dad must marry the mother of ELIAS (11), who is Belgian.